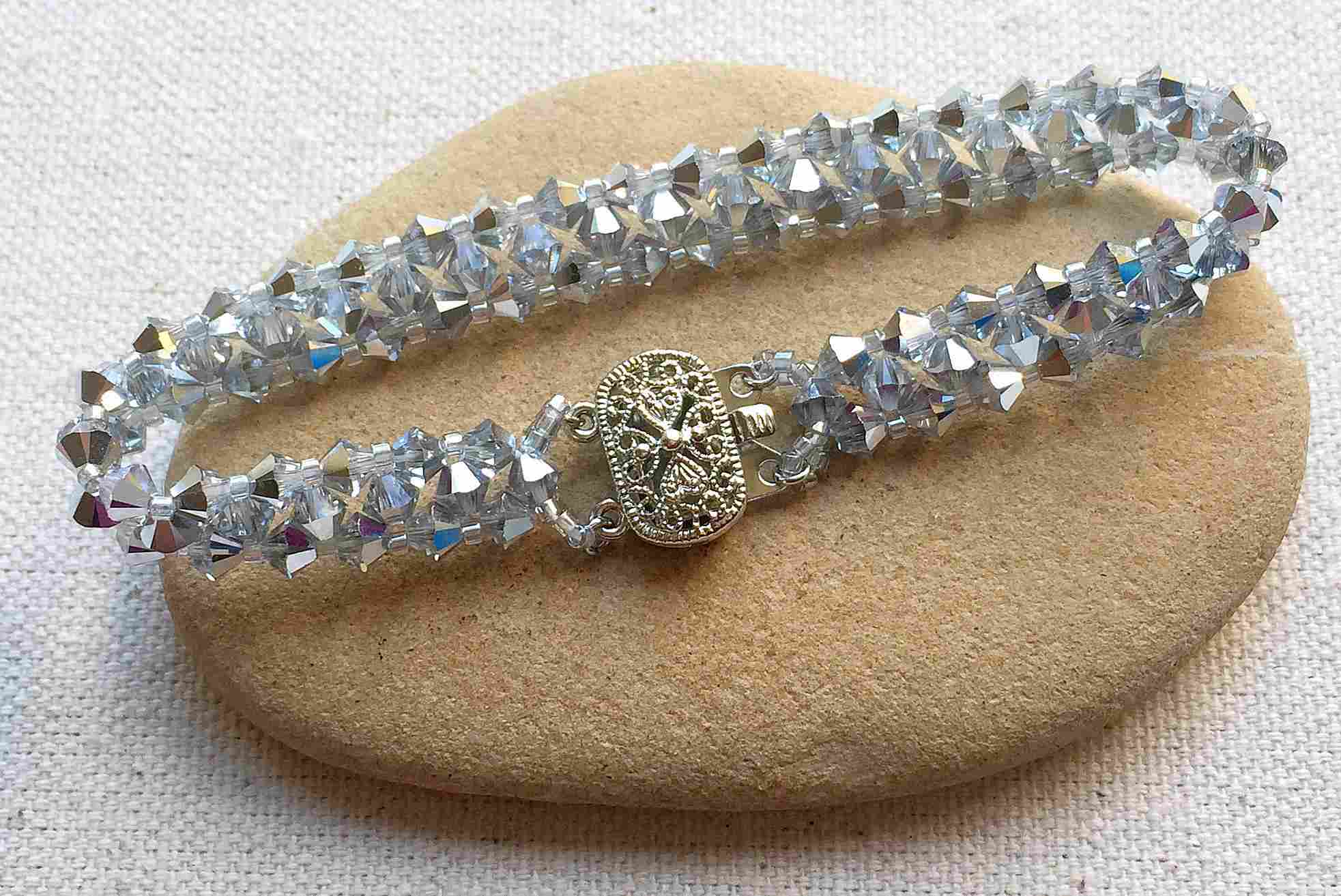 Even though charm adorned jewelry such as bracelets, necklaces and anklets are so widely popular, we don’t really know a lot about when they become to the mainstream. In fact, we don’t know when they first appeared in modern culture at all. In older times, we used to wear these charmed accessories to ward off what we believed to be evil spirits and demons alike. The interesting truth is that even in modern times, we still wear these things to ward of negative energies sometimes.

Not all charm wearers are superstitious or into witchcraft, however, some of us just like how the charms look. A while ago, charm adorned bracelets became especially popular with a number of different subcultures of people. Now that anklets have also started re-emerging in popularity after they basically went out of fashion back in the ‘90s, it makes sense that people would wear charms on them as well. Here are some reasons why charmed anklets are becoming more and more popular.

They Keep Negative Energies Away

Look, even if you aren’t actually superstitious, just believing that you’re wearing something that will keep negativity away from you is enough to make you feel more positive and confident in life. A little fantasy doesn’t hurt anyone. Those who know what charms carry positive energy can help you figure out what charms you want.

If you see someone wearing a beaded anklet with turtle charm, it could mean two things. Either they really like turtles or that turtles represent something person for them and wearing it as a charm empowers them or makes them feel as such.

School Photos – A Waste of Money or a Precious Tradition?
Most Common Causes of Road Accidents
←
→