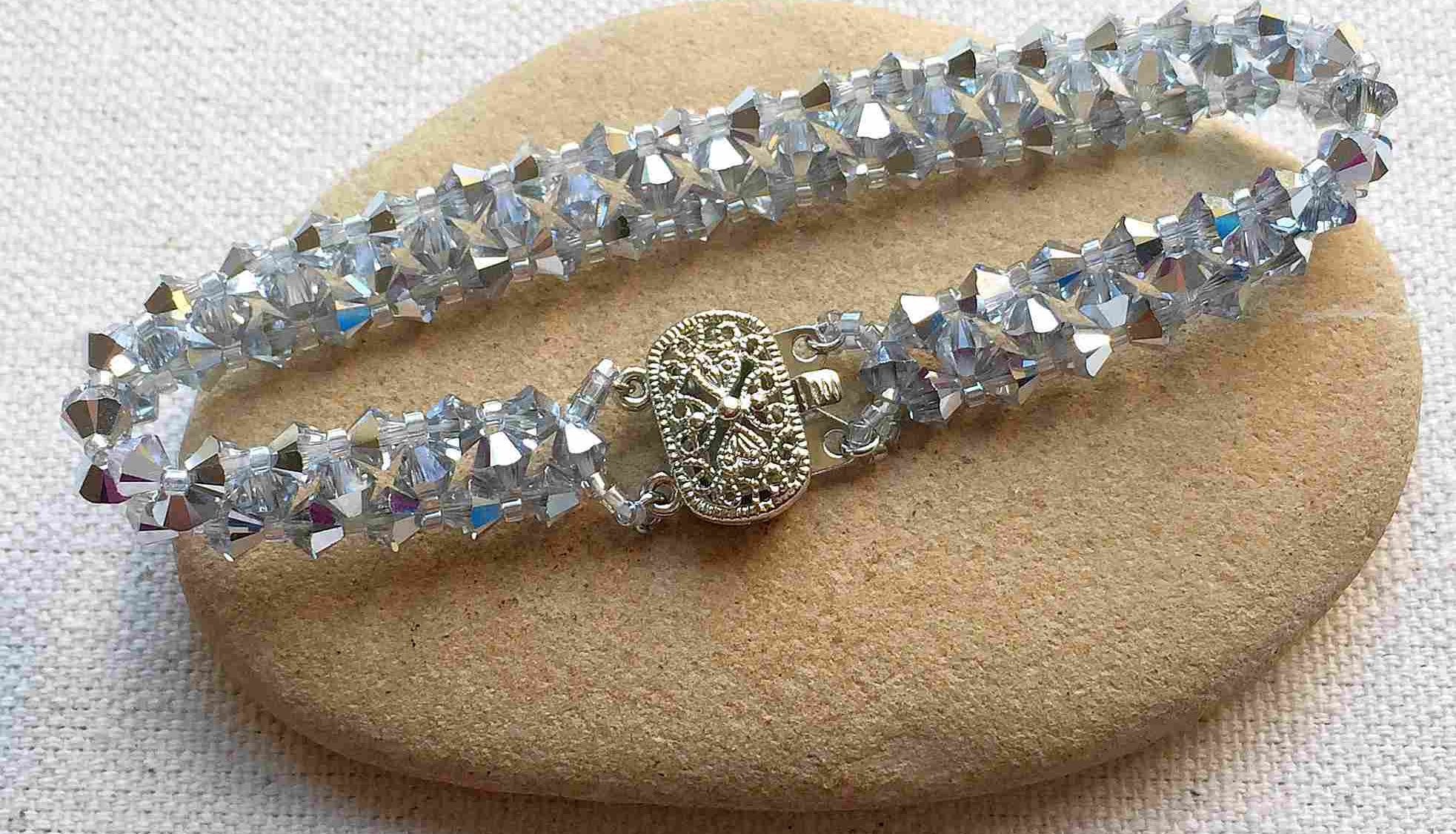 Even though charm adorned jewelry such as bracelets, necklaces and anklets are so widely popular, we don’t really know a lot about when they become to the mainstream. In fact, we don’t know when they first appeared in modern culture at all. In older times, we used to wear these charmed accessories to ward off what we believed to be evil spirits and demons alike. The interesting truth is that even in modern times, we still wear these things to ward of negative energies sometimes.

Not all charm wearers are superstitious or into witchcraft, however, some of us just like how the charms look. A while ago, charm adorned bracelets became especially popular with a number of different subcultures of people. Now that anklets have also started re-emerging in popularity after they basically went out of fashion back in the ‘90s, it makes sense that people would wear charms on them as well. Here are some reasons why charmed anklets are becoming more and more popular.

They Keep Negative Energies Away

Look, even if you aren’t actually superstitious, just believing that you’re wearing something that will keep negativity away from you is enough to make you feel more positive and confident in life. A little fantasy doesn’t hurt anyone. Those who know what charms carry positive energy can help you figure out what charms you want.

If you see someone wearing a beaded anklet with turtle charm, it could mean two things. Either they really like turtles or that turtles represent something person for them and wearing it as a charm empowers them or makes them feel as such. 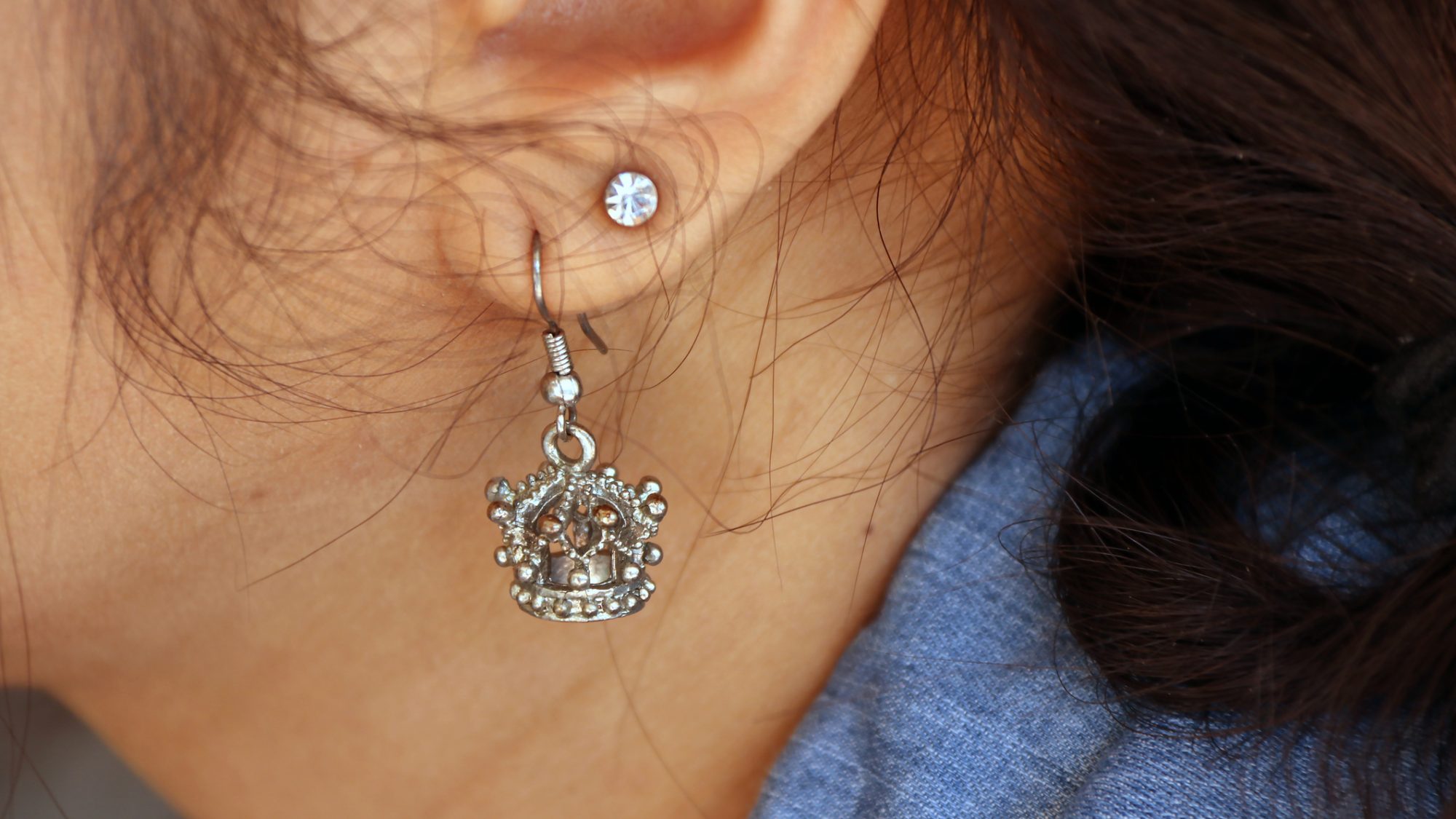 Since titanium is generally going to be a very expensive metal, you will have to figure out a wide variety of ways in which you would be able to ensure that when you buy a high quality titanium earring, you are doing all that you can in order to ensure that what you are getting truly is the best of the best. A lot of companies are going to say “titanium” in the advertising for a particular product but the fact of the matter is that when you actually look into the material that the product has been made out of, chances are that you will find that the earrings in question contain other metals in spades which is something that is going to make you feel like you are not getting the kinds of earrings that you actually deserve.

The key to ensuring that you will get good quality earrings is to make sure that you are buying something that is made of pure titanium without any cheaper metals having been put in in order to dilute the overall effect that the ring is going to have on you. The thing is, trying to find out if the earrings you are about to buy actually contain pure titanium can be quite difficult, so you can make sure that the products you are purchasing are truly going to make you feel good about your purchase by only going for those service providers that have a solid reputation in the market overall. This means checking out Boccia.com titanium and the amazing level of purity it has to offer you all in all, purity that you are going to want to take into account for quite a long time.