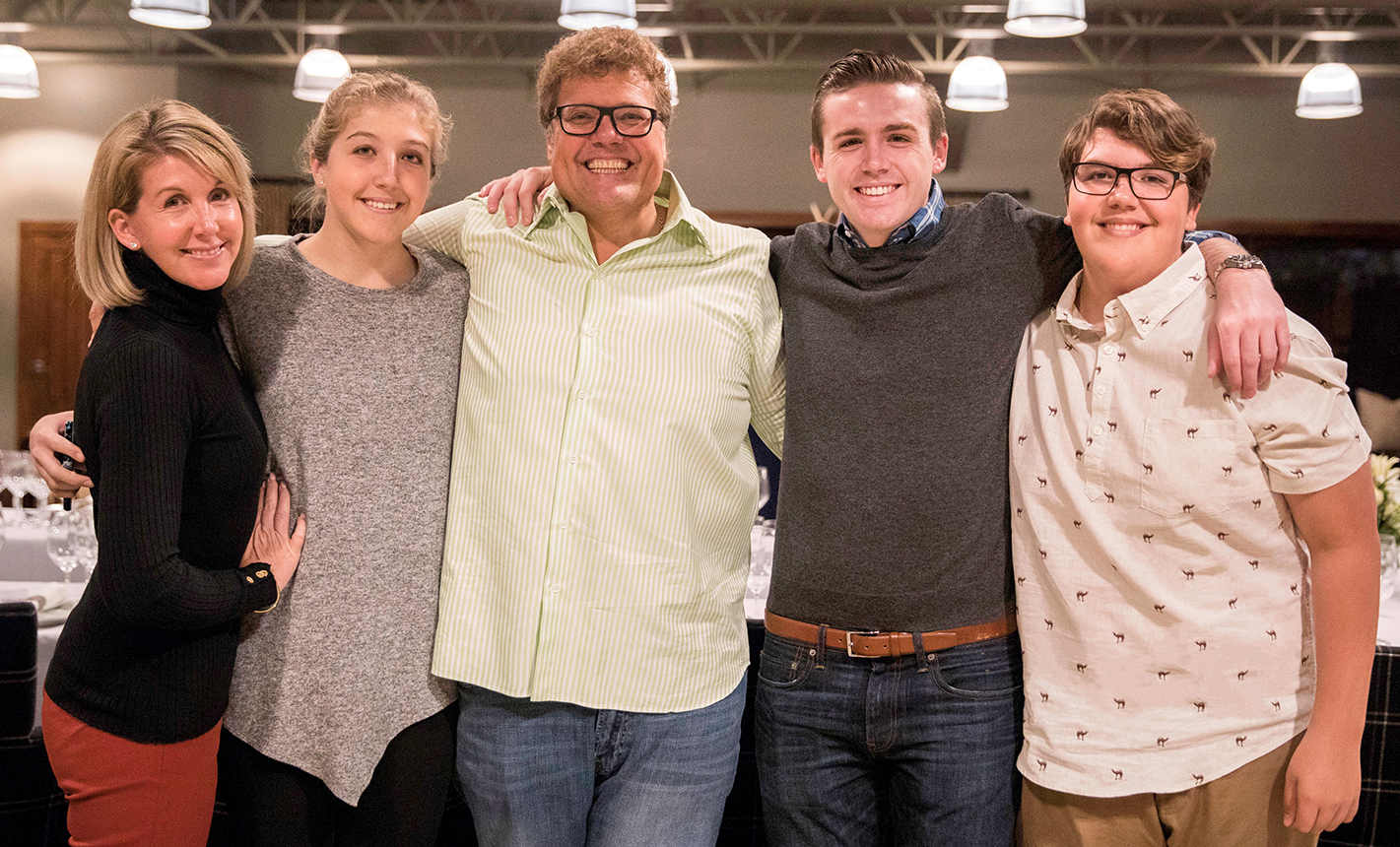 If you read up on the Jimmy John Owner nowadays you would see a man who absolutely glows with happiness and pride, someone that knows that they have done well in life and have become successful as a result of the fact that they have worked so far. However, you should also try your best to realize that this man was not always this successful. It can be easy to look at such rich people and assume that they were always the way that they are now, and this can be discouraging for people that might be going through some kind of a bad patch in life that is preventing them from truly obtaining the kind of potential they know they have all in all.

Initially, Jimmy John Liautaud was a failure at school. Even though his father had sent him to a reasonably expensive private school where he was supposed to turn into the kind of man his dad wanted him to be, he found himself graduating second to last in his High School class. This obviously made his father extremely angry, and he told his son that he could either start his own business or end up joining the army.

Not wanting to be shipped off to a warzone, Jimmy John Liautaud decided to start a business and his father gave him a small investment to do so in exchange for a minority share of the profits. Within three years he had paid off the loan and bought his dad’s share of the business, and now 35 years later he is a billionaire. This just goes to show that you can be successful even if you haven’t worked hard in the past.