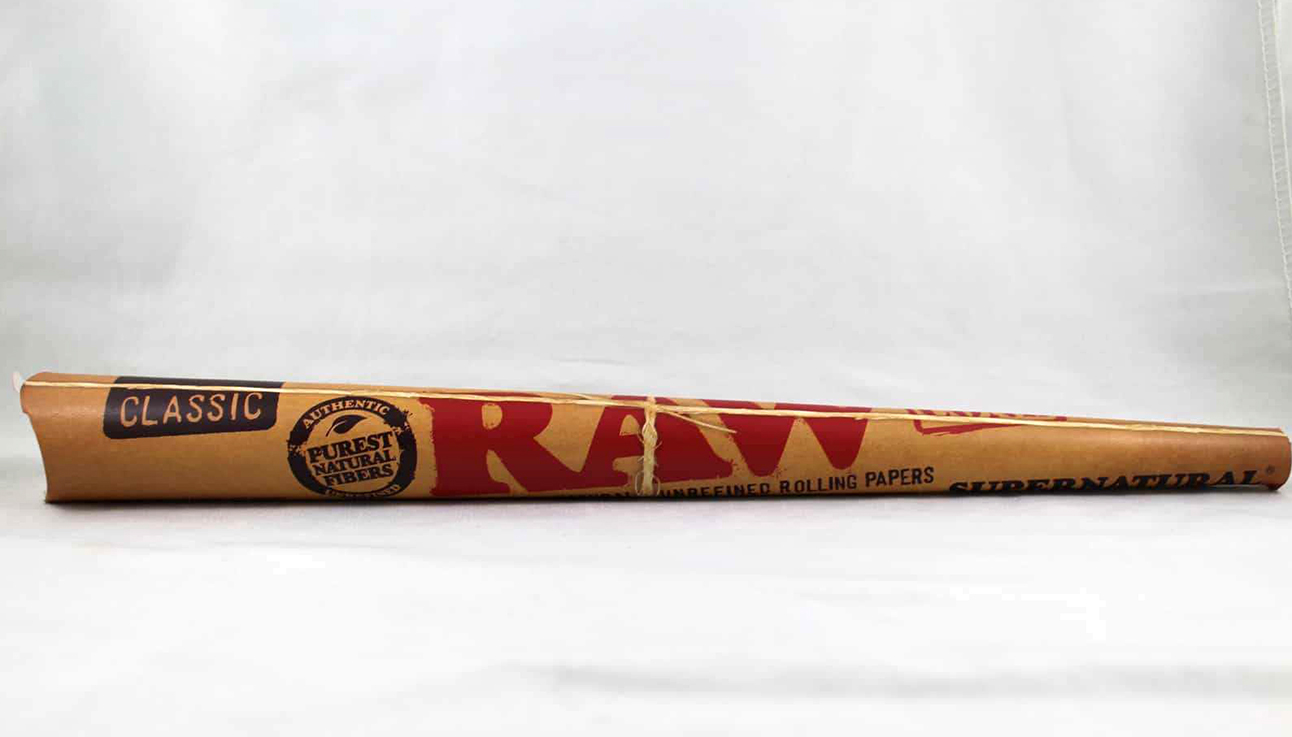 The general perception of rolling cones is that they tend to be the sort of thing that people use when they are not all that great at rolling joints and they want to be able to smoke them anyway. While this is a fair assumption to a certain extent, after all that is what these products were initially meant for, it is important to note that there are a lot of other benefits to rolling cones as well, many of which have more to do with the quality of your experience rather than just how fast or easily you would be able to attain said experience.

For one thing, rolling cones are shaped in such a way that end you light is broader than the other end. This means that the first few drags you take are going to be stronger, allowing you to get your buzz on at a much faster pace. However, once you have a buzz you wouldn’t want the same kind of drags anymore, rather you might just want drags that are a little bit mellower and this is another thing that pre rolled cones tend to facilitate. Because of the fact that they taper down towards the end, each drag you take is going to be mellower than the last.

This creates quite a premium experience that most people would enjoy. Hence, using pre rolled cones instead of rolling your own joints might just be something that helps you get more out of your joint. Even if you know how to roll you might want to try them out and see if you like what they have to offer. Many say that they offer a much smoother experience.