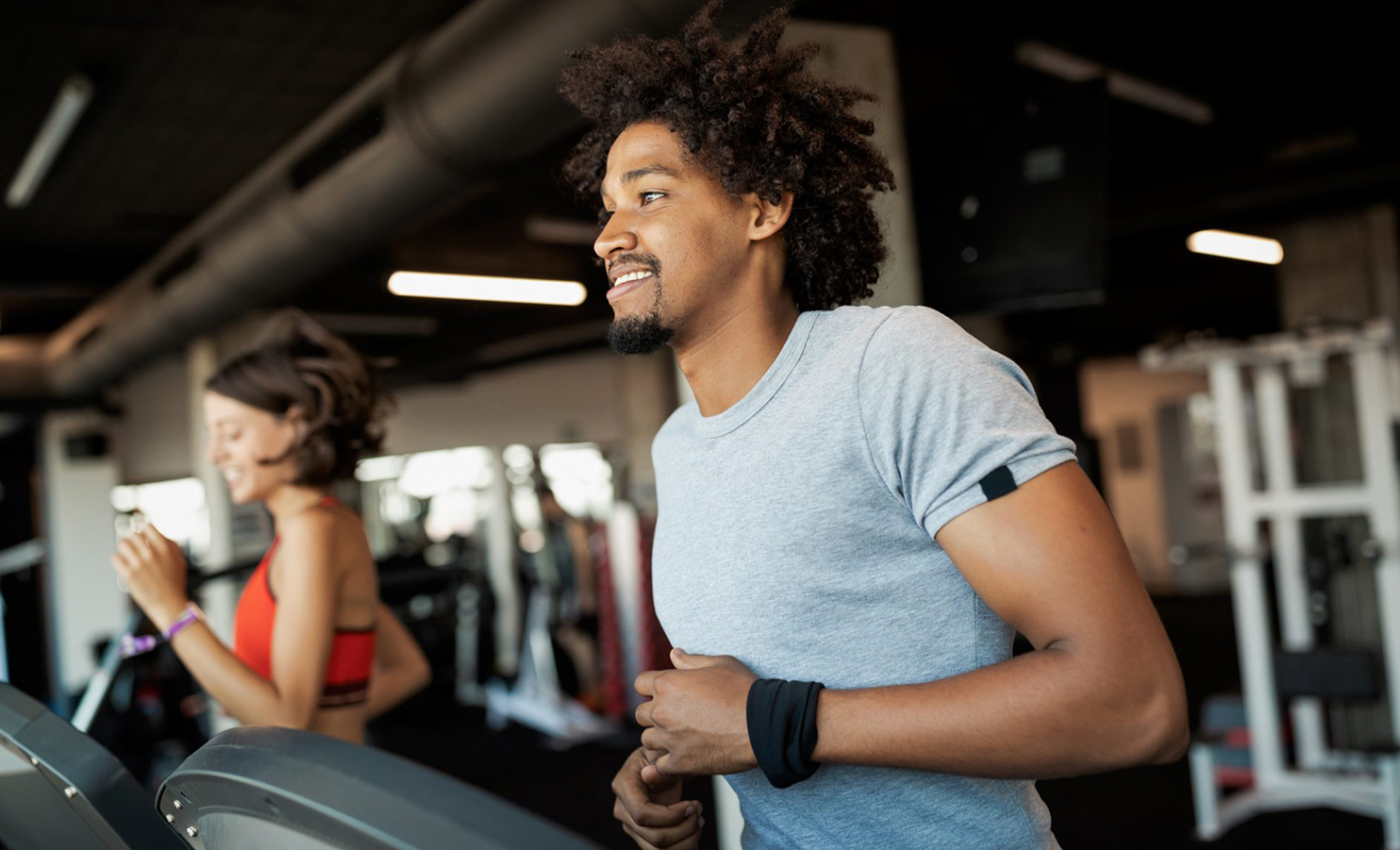 Beauty products might seem to you like a product of the modern era, but you should know that human beings have been making products specifically designed to accentuate natural physical beauty for many millennia now. The ancient Egyptians who are widely thought to be the very first major civilization to rise in our history created eyeliner and other forms of makeup at any given point in time, but suffice it to say that modern makeup invention techniques are several orders of magnitude more advanced in some way, shape or form than what older generations used to take part in.

A big part of the reason why that is the case has to do with the fact that modern makeup manufacturers often buy peptides so that they can put them in their products. Peptides can help you to tighten up your skin and shave a good five to ten years off of your physical appearance, and the most popular form of peptides used in various forms of makeup are copper peptides. However, there has been growing concern that copper peptides are really dangerous, so you might be wondering if using them would be all that good of an idea for you.

Generally speaking, copper peptides have not been shown to have any serious negative impacts on human health. There have been situations where people had allergic reactions to them, and that is why you should start by using a very small quantity so that you can see if your skin can tolerate it. Allergic reactions can be serious, so you should avoid using a large amount before you are certain that the peptides are suitable for the type of skin you have.

Is There Good Money in Pressure Washing?
Is Being a Disability Support Worker Hard?
←
→